Greek Science is written by Sir Geoffrey Ernest Richard Lloyd, a leading historian of ancient science at the University of Cambridge. Professor Zhang Butian’s translation comes out as the first book in the fourth series of Translations in the History of Science by the Commercial Press. The book combines Early Greek Science: Thales to Aristotle (1970) and Greek Science after Aristotle (1973), two of G. E. R. Lloyd’s classic works on Greek science. The former traces Greek science through the works of the Pythagoreans, the Presocratic natural philosophers, the Hippocratic writers, Plato, the fourth-century B.C. astronomers, and Aristotle, with a special focus on the relationships between science, philosophy, and medicine. Greek Science after Aristotle continues to discuss the fundamental Greek contributions to science, drawing on rich literary and archaeological sources for the period after Aristotle and devoting separate chapters to mathematics, astronomy, and biology. 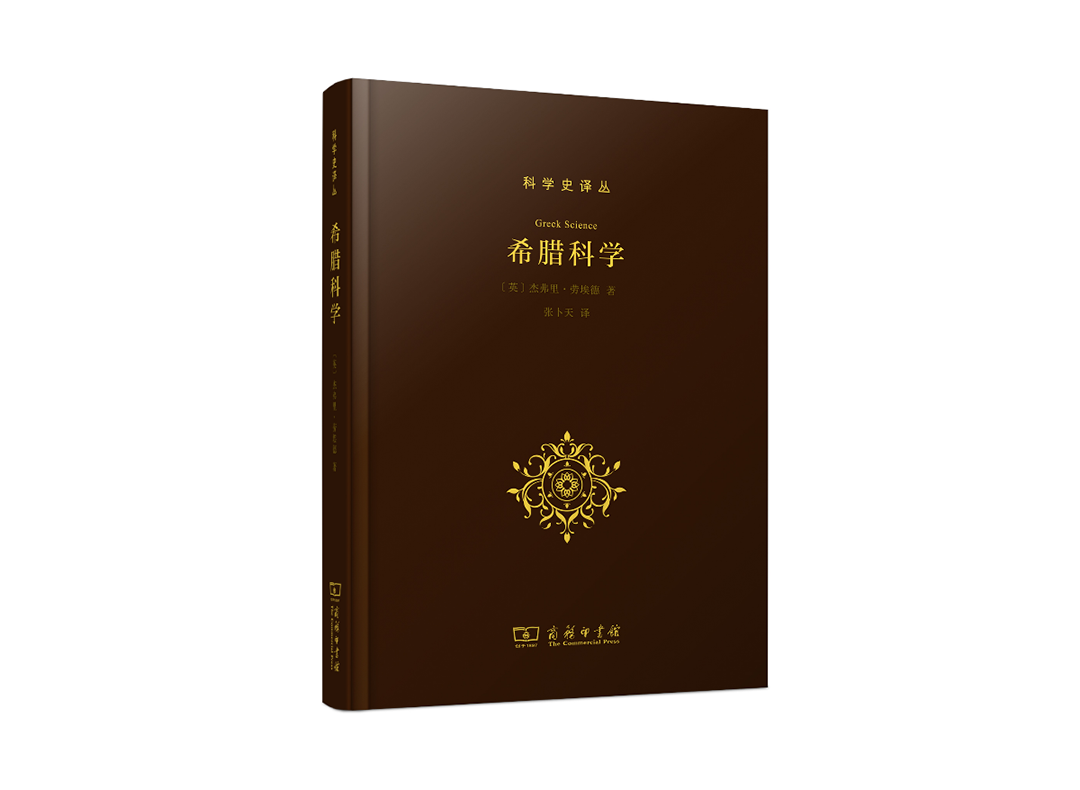