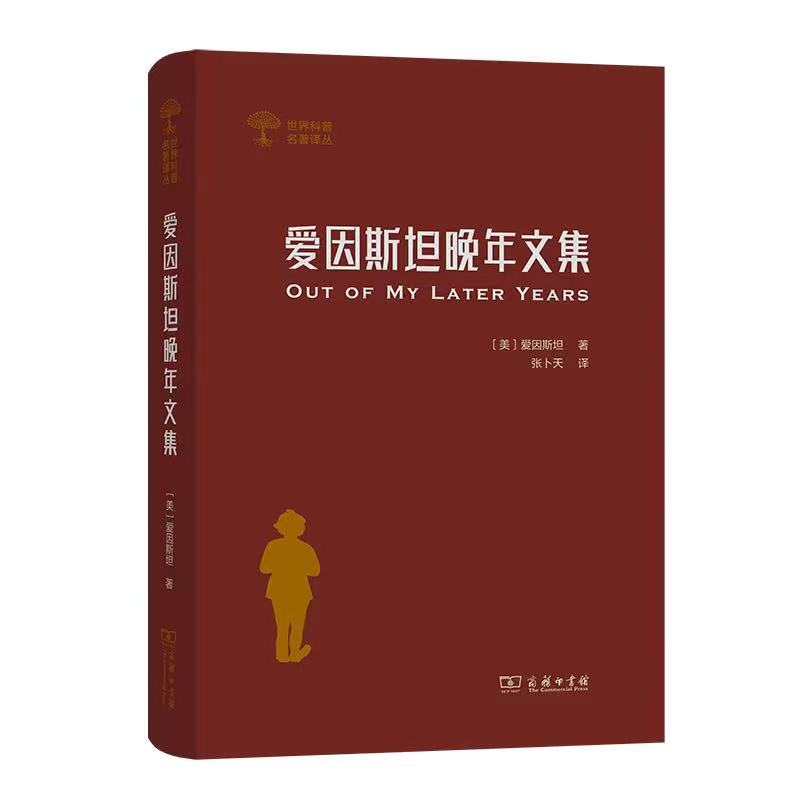 Out of My Later Years: The Scientist, Philosopher, and Man Portrayed Through His Own Words contains 59 essays by Albert Einstein from 1934 to 1950, which follows The World as I see it. The book is thematically divided into "Convictions and Beliefs," "Public Affairs," "Science and Life," "Personalities," “My People,” and “Science.” The book illuminates Einstein's reflections on scientific research, religion, education, freedom, relativity, physics, war, the Jewish people, and many other issues. The collection consists of hitherto unpublished lectures, essays, letters, and other articles. The original book was published with minimum editorial changes to preserve Einstein's identity as a conscientious, thoughtful, and compassionate person.

Zhang Butian is a professor at the Department of the History of Science at Tsinghua University. He has published Chinese translations of 27 books in the history of science and 10 books in philosophy. Before Out of My Later Years, he has translated into Chinese 16 other books in science.