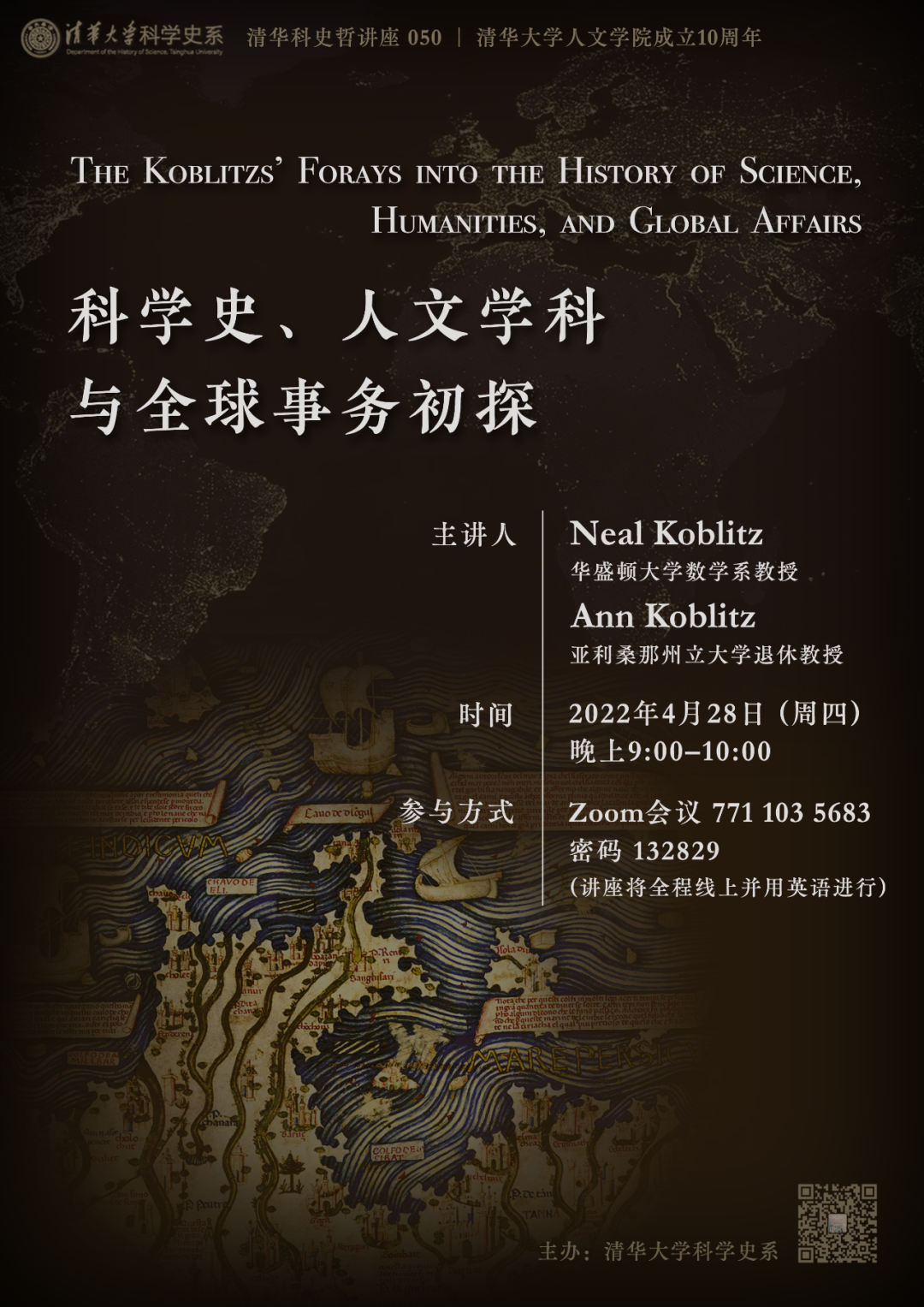 Title: The Koblitzs' Forays into the History of Science, Humanities, and Global Affairs

Presenters: Neal Koblitz（Professor of Mathematics at the University of Washington）

Ann Koblitz（Professor Emerita of Women and Gender Studies at Arizona

First, Neal will talk about the importance of the humanities for careers in science and technology. He will give examples of the value of being broadly educated and the tragic mistakes that scientists can make when they are ignorant of the humanistic implications of what they do.

From the time Ann first studied the life of the Russian mathematician, feminist, and socialist Sofia Kovalevskaia, she has been fascinated by the complex interactions of gender and science outside of Western Europe and North America. She will discuss some examples of the situations in which women's participation in STEM fields in so-called developing countries has run counter to the stereotypes often subscribed to by scholars and journalists in Western countries. 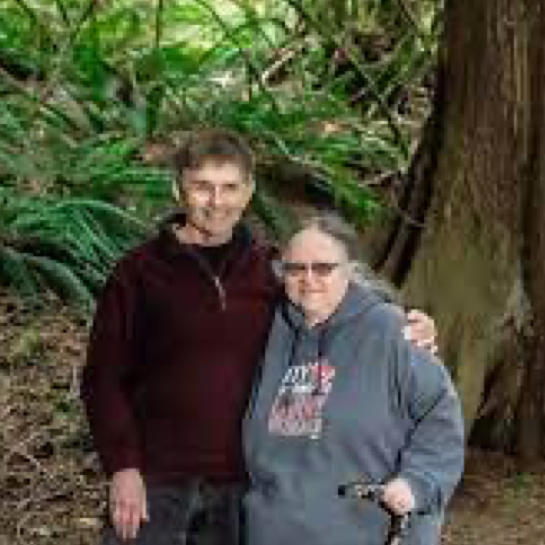 Neal Koblitz received his Ph.D. in mathematics from Princeton in 1974, and after 1½ years in Moscow and 3½ years at Harvard, he went to the University of Washington in Seattle where he has been since 1979. He works in number theory and cryptography and is the coinventor of Elliptic Curve Cryptography. He has written six books and numerous technical and non-technical articles.

Ann Hibner Koblitz received her Ph.D. from Boston University in 1983 with a thesis on the life and work of the pioneering mathematician Sofia Kovalevskaia. After spending a year at the Institute for Advanced Study in Princeton, she taught at several colleges, ending up at Arizona State University, where she is now a Professor Emerita of Women and Gender Studies. She taught at ASU from 1998 to 2017. In addition to her biography of Kovalevskaia, she has written two books: Science, Women, and Revolution in Russia, and Sex and Herbs and Birth Control: Women and Fertility Regulation Through the Ages. Ann also is the director of the Kovalevskaia Fund.

Neal and Ann have been regularly visiting Vietnam and promoting scientific cooperation with Vietnam since 1978. They have twice received the President's Friendship Medal of the Government of Vietnam.