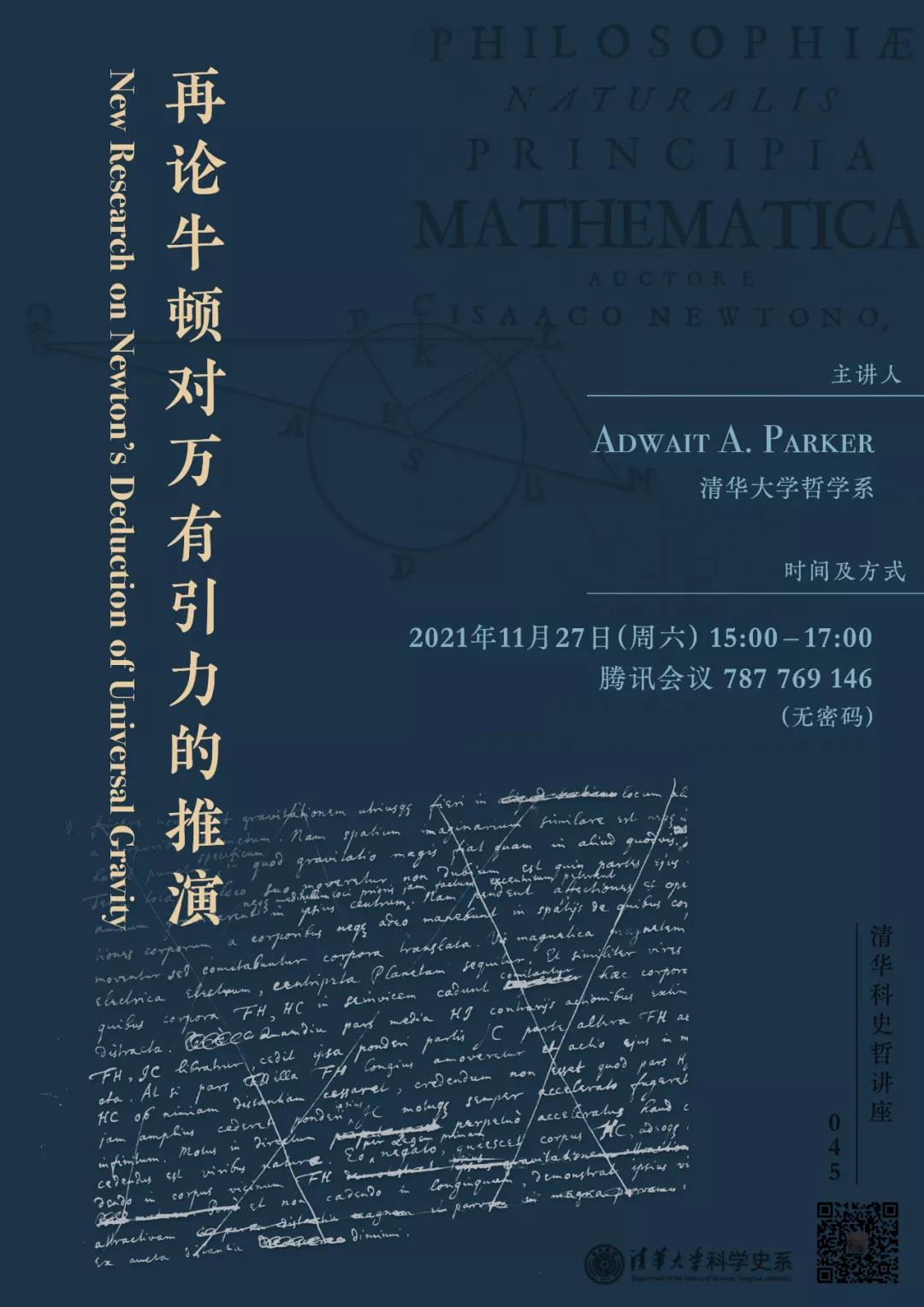 In the first 100 years of the reception of Newton’s 1687 Principia (e.g. Huygens, Cotes, Leibniz, Euler, and Kant), as in the last 60 years of its reception (e.g. Koyré, Stein, Densmore, Harper, Smith, Biener/Smeenk, and Schliesser), commentators have observed that Newton must presuppose that Law III applies to gravitational interactions in order to deduce the law of universal gravity.  Mechanical doctrines of explanation find this presupposition to be both circular and unsettling: how to justify, and how to conceive, that bodies interact immediately at a distance?  Newton’s own silence on these issues gives the impression either that he cannot address them, or that his ‘mathematical’ treatment of forces is conjectural and disconnected from empirical evidence.

Based on manuscripts from 1685 of Newton’s first, unpublished deduction of universal gravity, I argue that Newton had already posed these questions to himself and framed a novel way of answering them by appeal to magnetic theory.  At the heart of this new framing, I contend, is a surprisingly modern distinction between what I call ‘active and passive quantities of matter’.  After setting out my argument in favor of this distinction, I will sketch three lines of research into which my interpretation leads: (1) the influence of magnetic theory on Newton’s mathematical theory of forces; (2) Newton’s empiricism, rules of reasoning, and the role of analogical evidence; (3) closer scrutiny of the logic of the Principia.

Adwait Parker earned his PhD at Stanford University under Michael Friedman and George Smith with the dissertation, “Mathematical and Physical Space in Kantian Idealism”.  The second chapter of his dissertation, focusing on Newton, won the inaugural Du Châtelet Prize in Philosophy of Physics, awarded in 2019 by Duke University.
Prior to joining the Tsinghua faculty, he was a Lecturer at Stanford, a Visiting Predoctoral Fellow at the Max Planck Institute of the History of Science in Berlin, a Visiting Scholar at Columbia University, and a Fulbright Scholar at the Sorbonne, where he earned his Masters with a thesis on Foucault.  He completed undergraduate studies in philosophy and mathematics at the University of Chicago with an honors thesis on quantificational logic and real analysis.
Post Views: 424 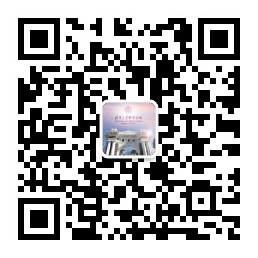